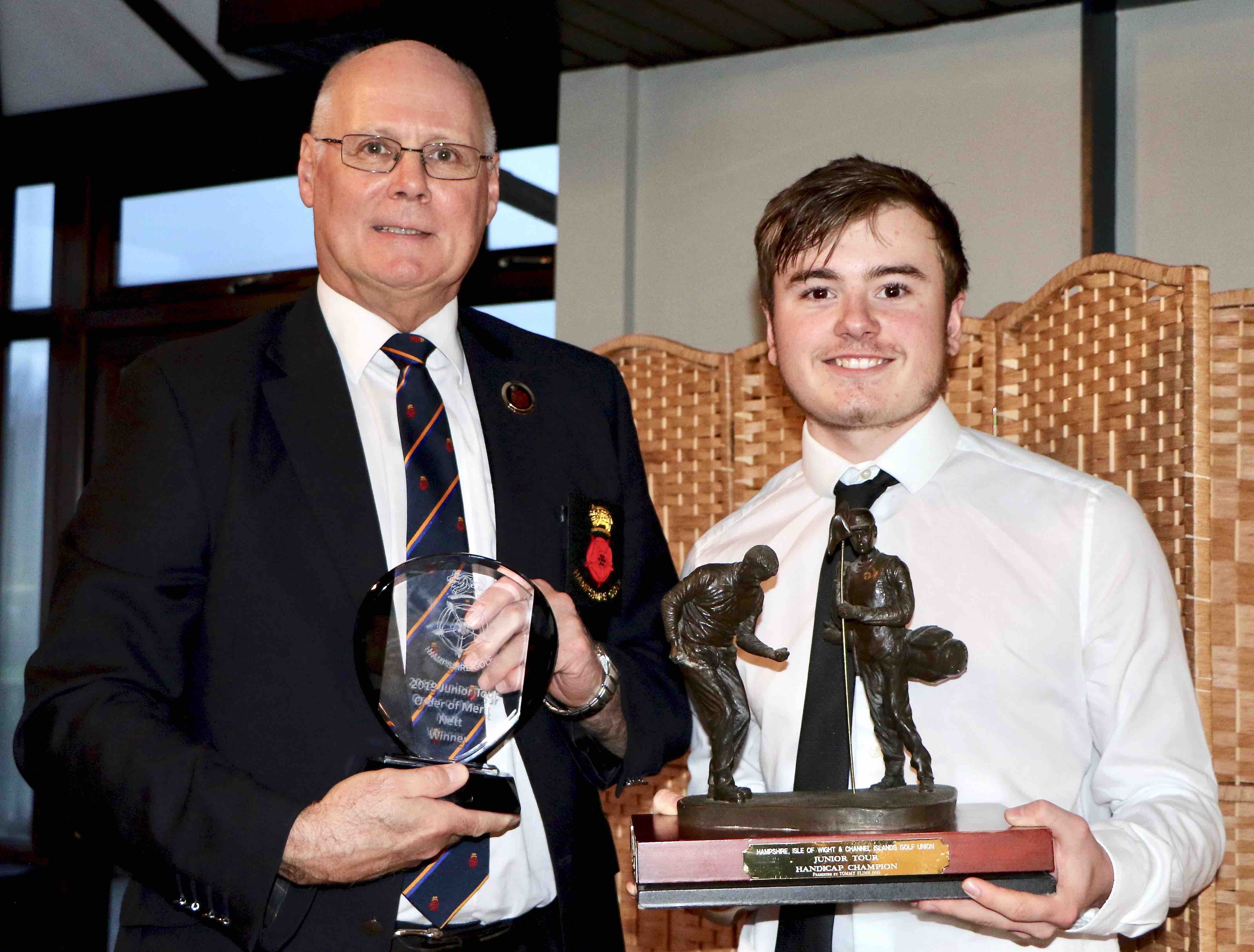 U18 Player of the Year Award went to to Tom Chalk (Hockley), Under 16 to Drew Mackinnon (Southampton) and U14 to Harvey Denham (South Winchester).

The Texas Scramble prize-winners were as follows: